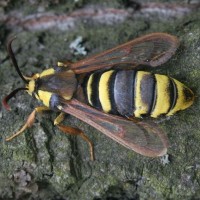 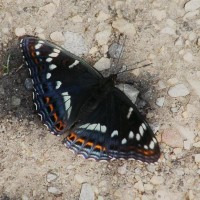 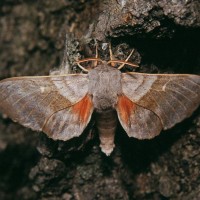 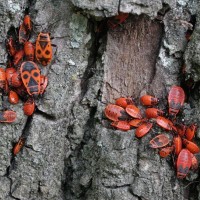 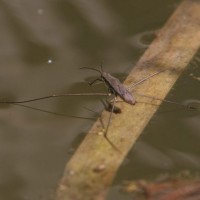 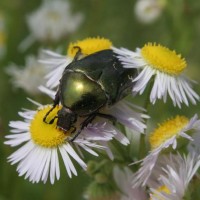 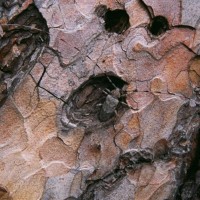 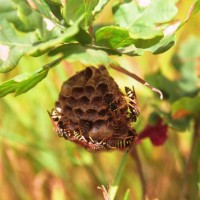 Some of them deserve particular attention as they are of great natural value, or indicate an appreciable degree of naturalness, or even primordiality of the Park ecosystems, especially forests. Below some of the most noticeable examples are described.

Transylvanian Doorsnail (Vestia elata) – a snail which is a montane species associated with shadowy and humid natural forests with lush undergrowth.

Rosalia Longicorn (Rosalia alpina) – a member of the longhorn beetle family. It is associated with large beech forest complexes which, besides having a high share of beech, are not affected by forest economy. Larvae develop in partially or completely dead (mostly fallen or broken) beeches in strongly insolated places. The species is endangered in the entire European range. Probably, in the Świętokrzyskie mountains, including the National Park, it has already become extinct. The last confirmed information about its occurrence in the Park concerns the 1950s.

Lucanus cereus – the best well-known member of the stag beetle family, and one of the most impressive Polish beetles. Larvae develop in rotting roots of old, dead oaks in open deciduous and mixed forests. In the 1950s, it was still quite frequently observed in the ŚNP. Nowadays, it can be recognised as an extremely rare species.

Marsh Fritillary (Euphydryas aurinia) – a butterfly of the Nymphalidae family. This rarely observed day- flying insect is fast disappearing from Europe. It is associated with extensively used, humid and marshy meadows with Devil’s-bit Scabious (Succisa pratensis), which is a food plant of the species’ caterpillar.